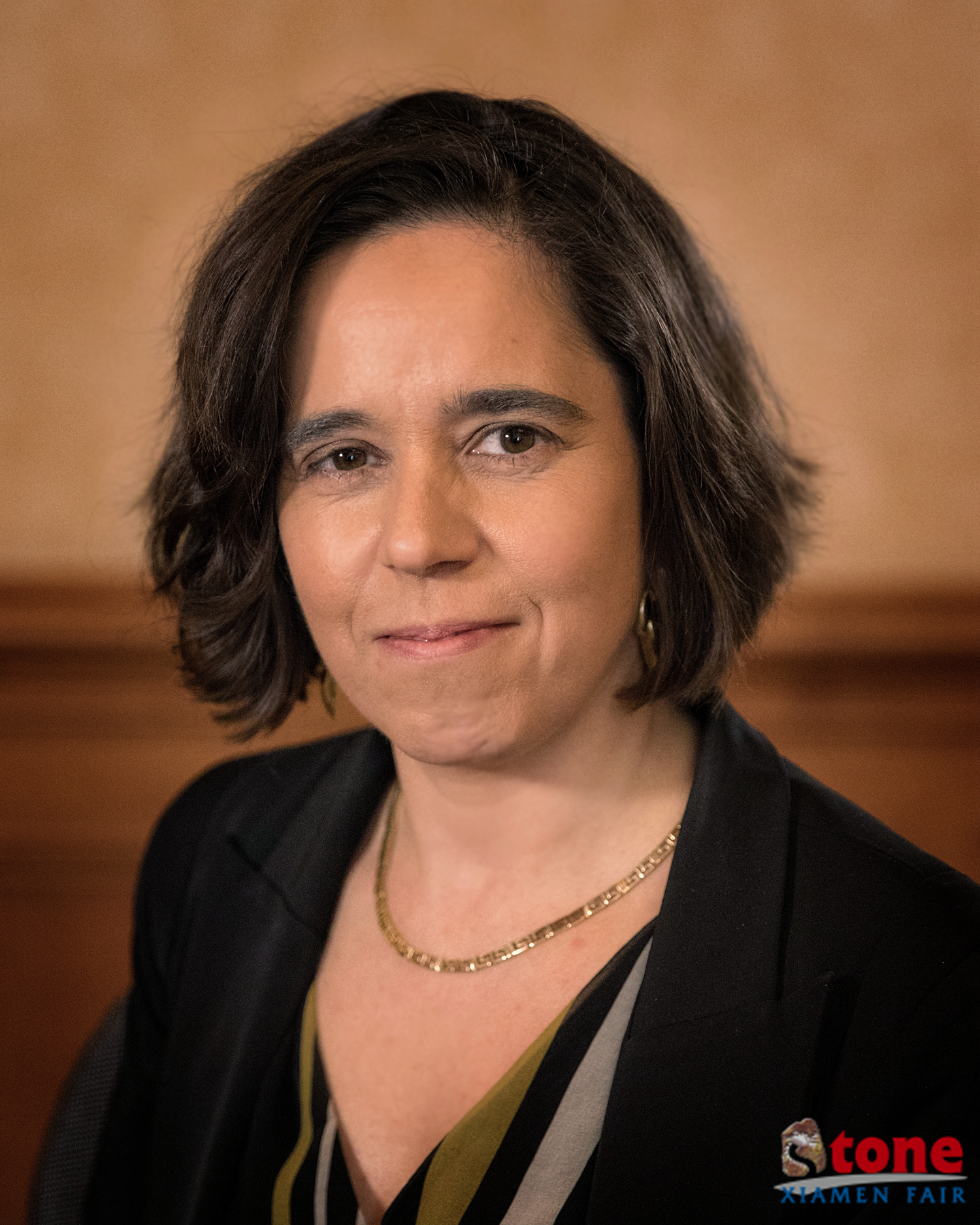 Mariavittoria Grassi is the fourth generation of the Grassi family in the stone industry.  The Grassi family has been active in the stone sector since 1880. Pietro Grassi started the cultivation of the Nanto quarry together with his sons Vittorio, Achille, Silvio and Luciano, destining its production to the nearby building sites.  Thanks to the work of Pietro Grassi’s sons and grandchildren, the Grassi Pietre company gradually became a stone supplier for important buildings in Vicenza, Padua and Verona. After the 1950s, the Vicenza stone reached notoriety in many international exhibitions.  Today, the company is still run by Pietro Grassi’s descendants.  Mariavittoria currently serves as Commercial Director for the company.